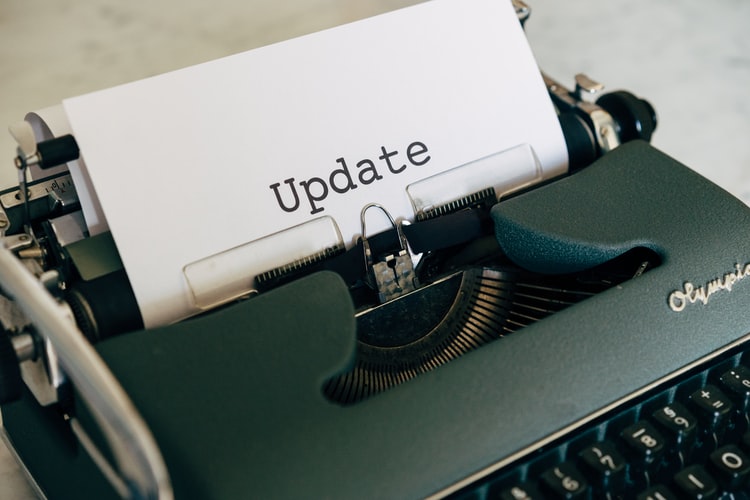 New South Wales and Australia have fared better than many developed economies following the worst months of COVID-19, with the ABS today releasing the June quarter national accounts.Data shows that Australia’s Gross Domestic Product contracted by 7.0 per cent in the June quarter, while NSW saw its State Final Demand decline by 8.6 per cent.Treasurer Dominic Perrottet said the results were consistent with NSW being the first, and initially hardest hit by COVID-19.“The June quarter captures the worst months of the pandemic for NSW, with a number of public health orders coming into effect throughout March,” Mr Perrottet said.“About two-thirds of NSW’s population lives in Greater Sydney and metropolitan areas, which means when restrictions were in place there was a significant reduction in citizen mobility which would have contributed to the 13.3 per cent decrease in household consumption.“Thanks to our allocation of almost $16 billion in targeted health and economic stimulus measures, consistent management of new COVID-19 clusters staving off a second wave, and many of the state’s restrictions being gradually eased throughout May and June, we expect to see a significant bounce back in the September quarter.”Mr Perrottet said the Government had now turned its attention to its Recovery Plan, recently announcing a guaranteed $100 billion infrastructure pipeline over four years.“Not since the Great Depression has Australia or the world faced such uncertain economic times, but we will do whatever it takes to see NSW come back stronger than ever,” Mr Perrottet said.“We can see from today’s release that dwelling investment, such as the building of new homes and renovation of existing homes, dropped by 7.6 per cent, which reaffirms our commitment to investing in job creating infrastructure projects.“We will continue to power ahead and drive investment which is being powered by our $3 billion Infrastructure and Jobs Acceleration Fund.“This fund will be used for job-creating projects touching every corner of the state, supporting up to an extra 20,000 jobs in NSW.”Since restrictions eased in NSW, employment has started to rise with more than half of the 269,000 people in NSW who lost their job between March and May finding employment.In July alone, NSW’s employment rose by almost 57,000 of which about 65 per cent were women. This was made up of 23,300 full-time jobs and 33,600 part-time jobs.The NSW 2020 Budget is set for 17 November 2020.